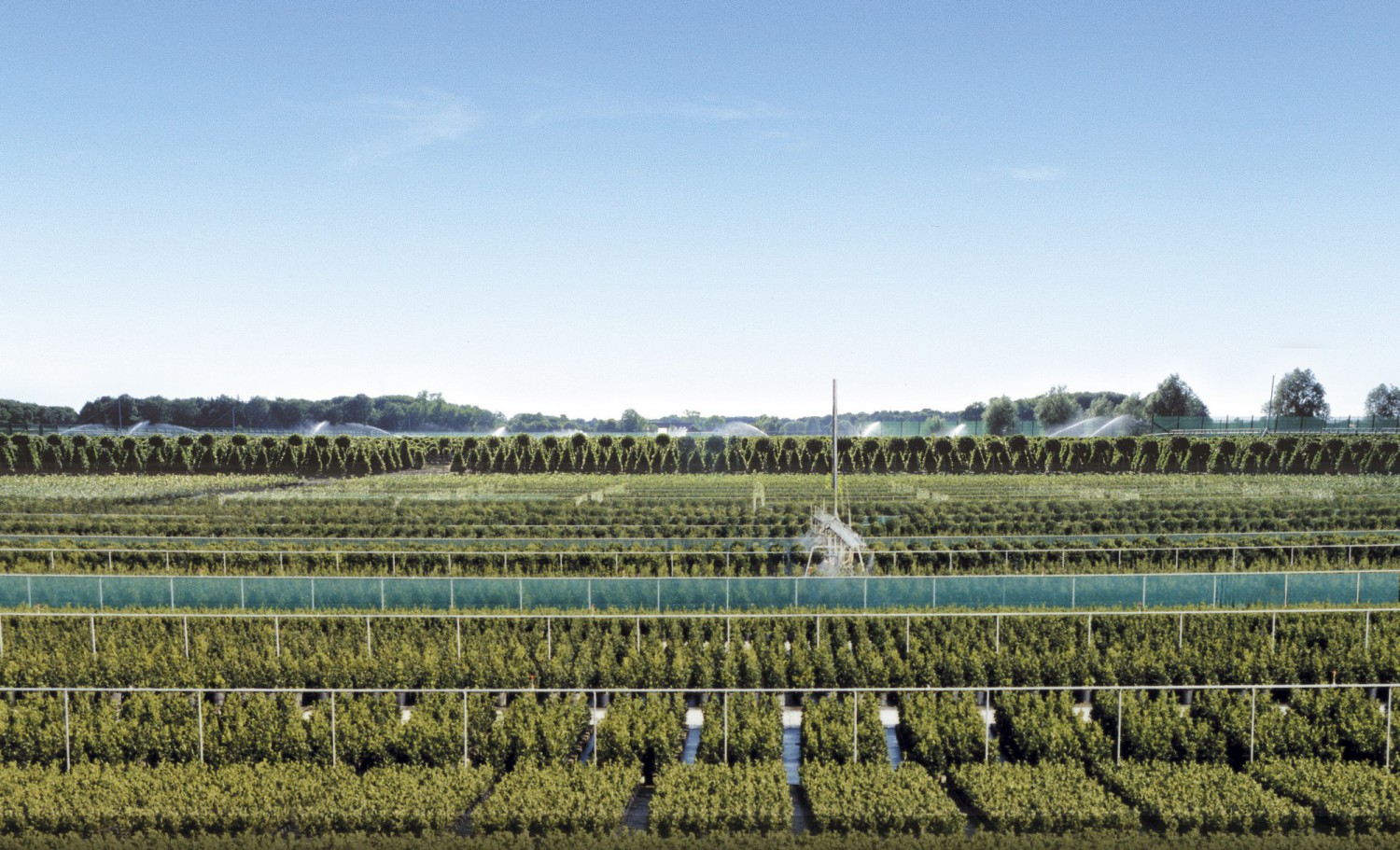 The company was founded by bay tree grower André Devisch. Together with his wife Annie Seys, he started a market garden in Jabbeke in the early 1970s. They originally grew lettuce and tomatoes in open soil and in greenhouses. After a few years the company switched to other crops like bedding plants and Erica Gracilis.

At the beginning of the last century tens of bay tree nurseries were active in and around Bruges. After the economic crisis of the 1930s and then WWII, few of these companies remained. André gained a passion for the knowledge and skill of one of the few remaining bay tree growers, and he started to cultivate Laurus Nobilis next to his other crops.

What started as a passion grew into a bay tree monoculture on about 20 hectares and an enthusiastic team of 15 permanent employees. In the meantime his children and their partners have also gotten involved in the company. Sybiel, Tom, Elie and Marian work on the further expansion of Laurica-Plants. As a result, Laurica-Plants is and remains a solid family enterprise. 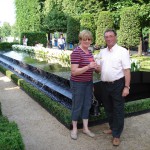 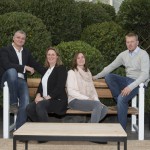 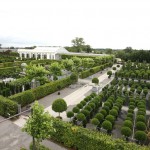 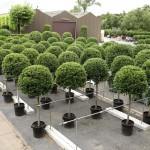